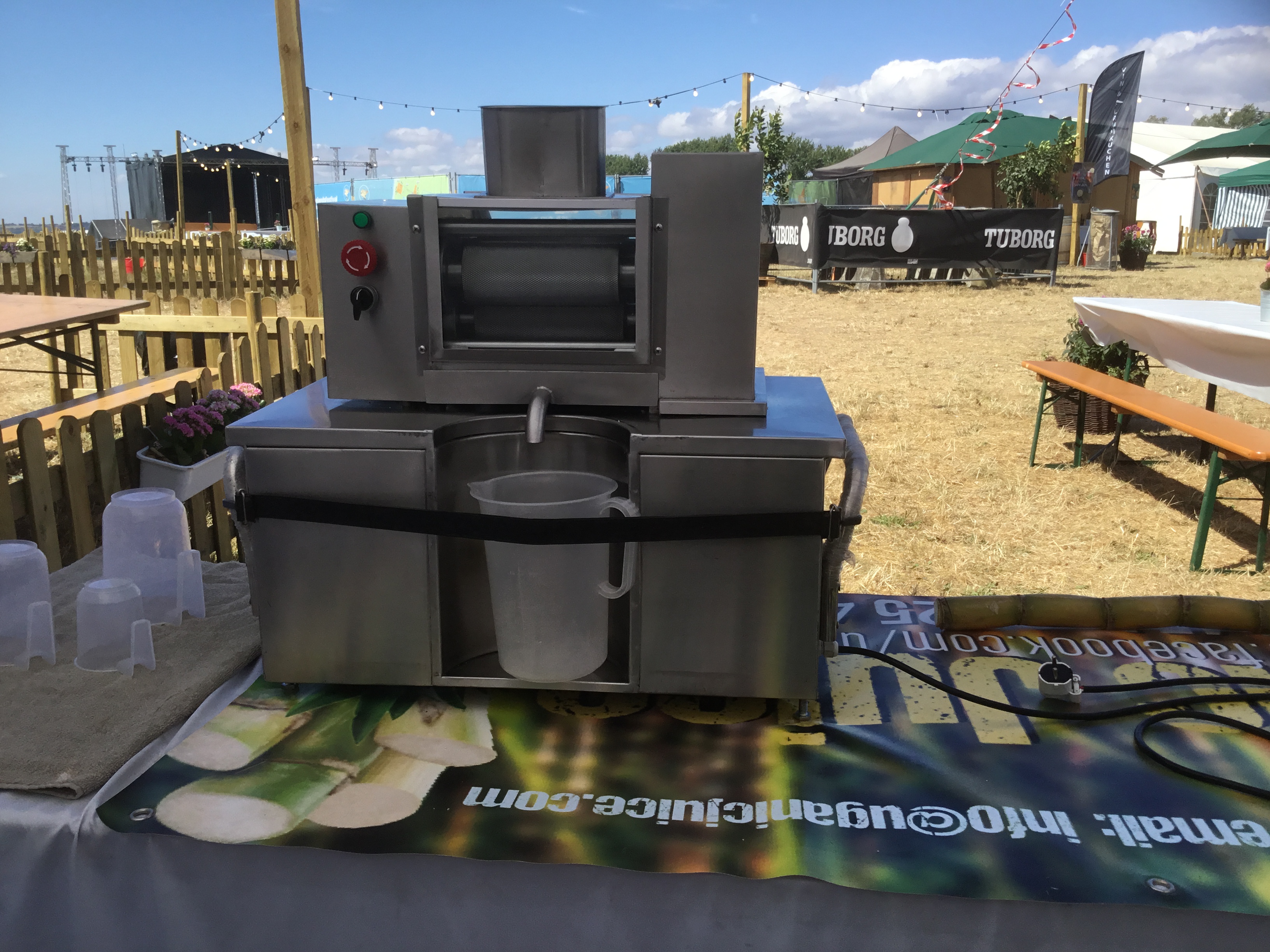 Only vegetarian products from the green grass

Jaggery (or gur) is made from unrefined sugar, and is obtained by boiling raw, concentrated sugar cane juice till it solidifies. Although jaggery is also made from the sap of coconut and date palm, the one made from sugar cane is the one that’s used most widely

Jaggery is a traditional non-centrifugal cane sugar consumed in some countries in Asia and the Americas. It is a concentrated product of cane juice and often date or palm sap (see: palm sugar) without separation of the molassesand crystals, and can vary from golden brown to dark brown in colour.It contains up to 50% sucrose, up to 20% invert sugars, and up to 20% moisture, with the remainder made up of other insoluble matter, such as wood ash, proteins, and bagasse fibres. Ancient scriptures on Ayurveda mention various medicinal uses based on method of preparation and age.

Jaggery is often used as a replacement for sugar. Unlike sugar, jaggery is produced using traditional methods of distillation, and contains trace amounts of micronutrients such as iron, potassium, magnesium, and B-vitamins. Jaggery is also consumed for its supposed digestive and other benefits, although research is yet to bear those out.

It is, however, suggested to consume jaggery in moderation, as it is slightly higher in calories, containing up to 4 kcal/gram. People who are diabetic or are following a weight loss diet should monitor their consumption of jaggery, as it can lead to weight gain and fluctuations in blood-sugar levels. 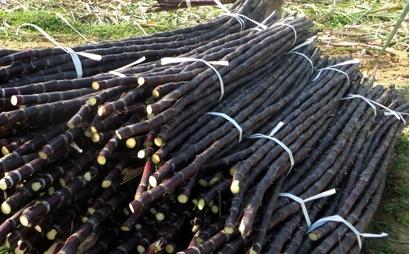